Come October and the scientific community will be geared up for the announcement of Nobel Prizes. In the same vein or rather the other way around, is another event that scientists, especially those with a sense of humor, look forward to. It is the Ig Nobel Prize ceremony, which is a kind of spoof on Nobel Prizes. Ig Nobel Prize is the brainchild of Marc Abrahams who is also the editor of the scientific humor magazine, Annals of Improbable Research. The Ig Nobel Prizes are awarded since 1991 for research “that makes people laugh and then think”. Each year ten prizes are awarded to the winners by real and rather amused Nobel Laureates. This year’s award ceremony is due on September 22, 2016 and will be held at Sanders Theater, Harvard University.

The following are some of the patents that were “honored” with Ig Nobel Prize. 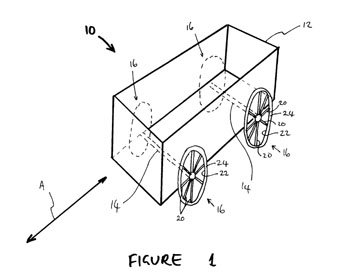 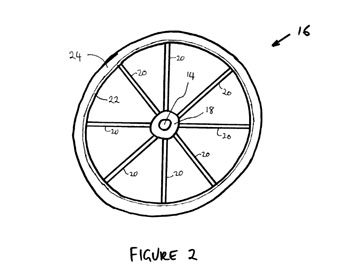 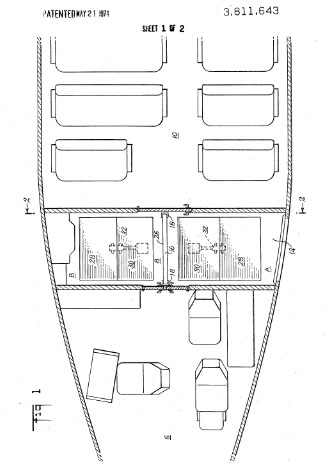 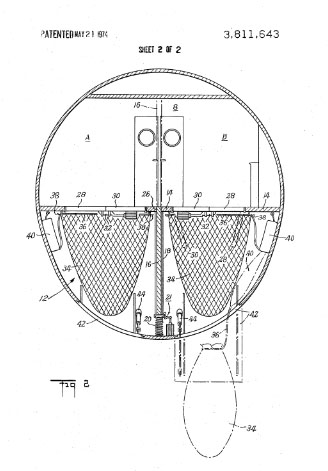 For more on other awardees, please check here.

The ceremony also features the popular 24/7 lectures delivered by eminent figures on chosen topics. The speaker should first give a complete technical description on the topic within 24 seconds followed by a clear summary that anyone can understand in seven words. The following lists out some interesting seven-word summaries.

For details on the speakers and more, please refer here.