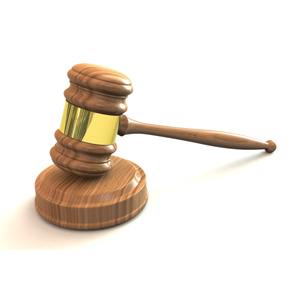 The Need for Commercial Courts

The concept of commercial courts – a dedicated fora aimed at resolving complex commercial disputes between parties – is an idea that has merit in its own right. This can be seen from the fact that around the world, many nations have adopted commercial courts as a means to ensure speedy delivery of justice in commercial cases.

The following are the justifications for commercial courts in India:

The Indian Government has paved the way for the establishment of Commercial courts in India, when it notified The Commercial Courts, Commercial Division and Commercial Appellate Division of High Courts Ordinance, 2015, with effect from October 23, 2015 “the Ordinance”. The Gazette notification can be found at http://lawmin.nic.in/la/commercial.pdf

What is a Commercial dispute?

Commercial courts at the district level

The Ordinance enables the State governments to set up commercial courts, equivalent to district courts, after consulting with their respective High courts. However, a commercial court must not be set up in an area where the High court exercises ordinary original civil jurisdiction.

Commercial divisions may be set up in those High courts which exercise ordinary original civil jurisdiction (i.e. the High Courts of Delhi, Bombay, Calcutta, Madras and Himachal Pradesh).

Specified Value Of A Commercial Dispute

The specified value of a commercial dispute that will be dealt with by commercial divisions in High courts and commercial courts will be an amount not below 1 crore rupees.

Filing and disposal of appeals

Therefore it remains to be seen whether the Modi Government would succeed in getting resolutions approving the ordinance, passed in both the houses of Parliament.

previous
Invention and history of disposable paper cup
next
NewLeaf Symbiotics, Inc. gets a US patent on methylobacterial fermentation methods and compositions
+91 94416 93923
+91 96668 91976
contact@prometheusip.com
www.prometheusip.com