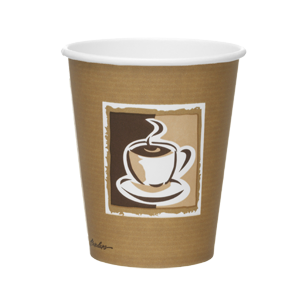 Imagine a world where we had to share our cup with others in public, like, at office, theatre. This was exactly the thought of a man named Lawrence Luellen, a boston lawyer and inventor. In the beginning of 20th century, people drinking water from a fountain, barrel, or well, passed around a cup of metal, wood, or ceramic. Luellen, one among them, was bothered about the health hazards resulting from the usage of common cup by everyone.