There are different types of claims that may be used to protect the invention concerned depending on the patent eligible subject matter. Largely, the claims are classified as apparatus/device claims, method claims, and product-by -process claims, software claims, and use claims.

The transitional phrase is also important in evaluating the scope of the independent claim. Claims play an utmost role to the inventor/applicant’s inventions. Claims define the boundaries of the patented invention. As the claims are crucial to get complete protection for the inventor’s invention, the inventor must most often seek services of a Patent Agent/Attorney who is highly proficient in the art of patent claims drafting thus ensuring that they are properly drafted. 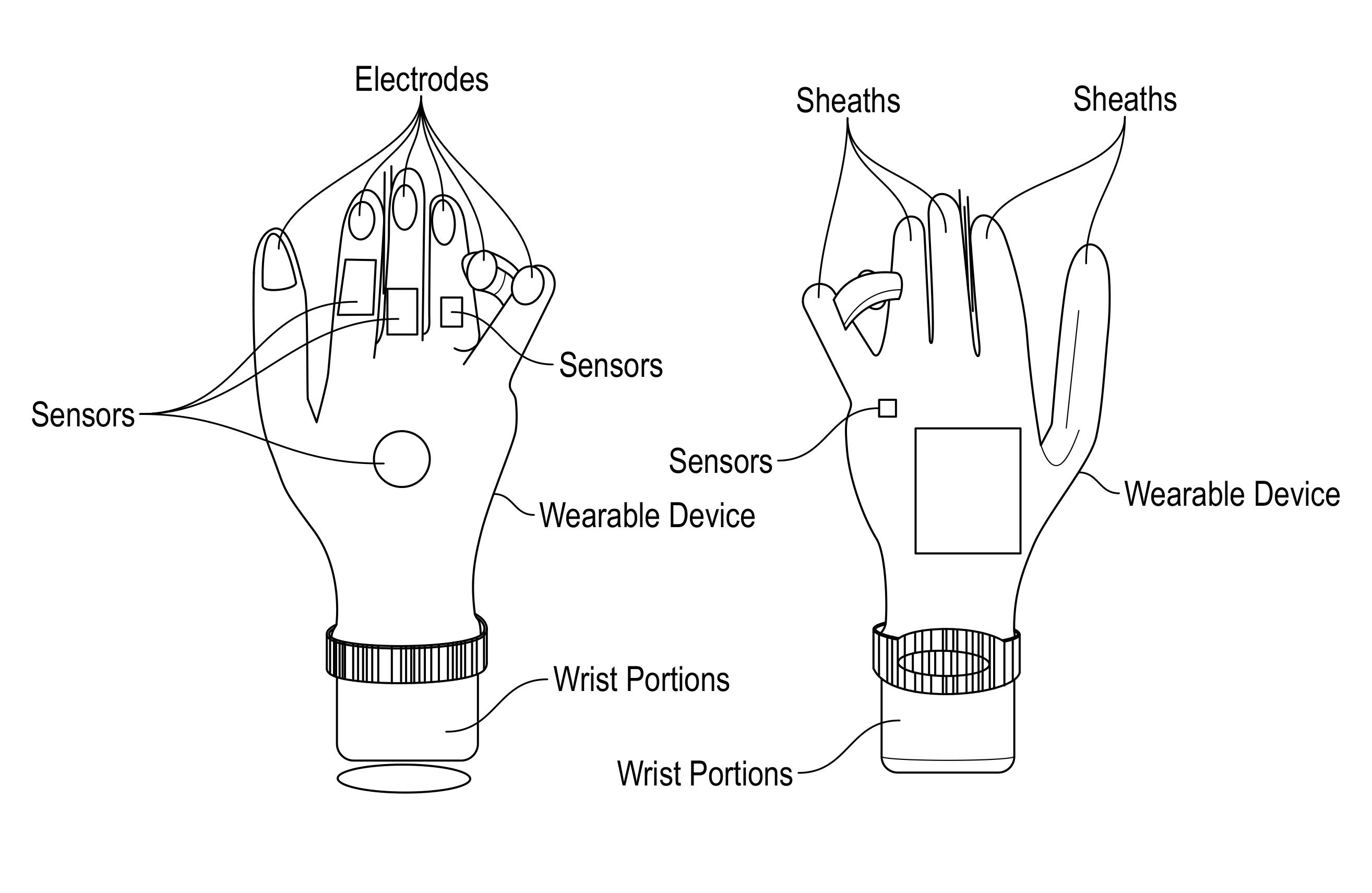 Recently Indian Patent Office granted a patent application to our client VIHATI TECHNO HEALTH PRIVATE LIMITED. We would like to applaud them for their successful grant. Our client applied under startup scheme for expedited patent examination for the subject patent application. The patent application number is 201841018540 (now granted patent 311876) predominantly discloses a wearable device with various finger sheaths having a fingerprint sensor to collect user authentication.

The processing device processes the detected electrical potentials and collected vital signs to assess a user’s health. The wearable device discloses an end user device to receive the processed electrical potentials and the vital signs from the processing device through a network. The objectives achieved herein include: a) measuring user’s vital signs in real time, monitoring the health of the users continuously without hindering their daily activities. b) Improve the quality of life of those suffering from long-term chronic health conditions and contributes to the increased medical awareness in individuals.

Summary of the prosecution history:

Post filing, first statement of objections (FSO) contained (i) an inventive step objection u/s 2(1) (j) and (ii) non-patentability objection under the provision of method of diagnosis and the treatment which attract section 3(i) on this patent application. In response to the FSO, claim amendments and arguments to the objections raised were submitted. Without proper specification, patent agents/high professionals cannot draft/amend the claims easily. The patent agents/high professionals must clearly define the patent eligible subject matter in the specification with utmost care without any ambiguity.

Since, we had appropriate specification and exemplary drawings disclosed in the patent application, we were able to amend the claims and justify the same with the support of comprehensive specification. A hearing notice was subsequently issued, which maintained the objection under section 3(i) objection of The Patents Act, 1970. Post hearing, the claims were amended in accordance with the hearing objections and written submissions were duly submitted to Indian Patent Office. In conclusion, the subject patent application was granted.

Further clarity may be obtained with reference to the figure below. For those who wish to seek more details regarding the subject patent, it is advisable to refer to the specification along with the claims and drawings together for better understanding.

Mr. Satyapavan Kumar is a senior patent analyst and patent agent at Prometheus Patent Services Pvt Ltd. He holds a bachelor's degree in Electronics and Communications. He has immense experience of working for US and Indian Clients in performing patent drafting in the fields of electronics, semiconductors, telecommunications, embedded systems, digital systems, mechanical inventions, computer science, computer networks, wireless technology, computer applications, and software. His innate ability to work with details enables him to draft even the most complicated inventions easily.