Prometheus brings you some freaky patents that are not for the soft-hearted with a few of them verging to the point of cruelty. The following are our previous articles in the series of freaky patents:

The “Animal trap” disclosed in the US patent 269766 has a revolver that is fixed to a frame and directed towards the entrance of a rat burrow. When the poor, hapless rat emerges from the burrow and steps onto a lever at the front of the frame, bang! Goes the revolver!! That’s not all! Burglars beware! The kind-hearted inventor has also suggested the use of this trap against burglars by securing the trap to a door or a window!!! 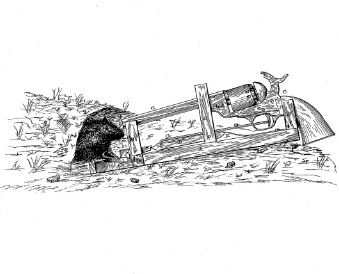 While the above patent employed a revolver to kill rats, the patent application numbered US20140020278 counts on a time-tested and reliable technology that originated in the medieval period – the Guillotine!!! This patent application titled, “Mouse trap with guillotine killing mechanism” was filed in 2014 and employs a guillotine to kill trapped mice!!! 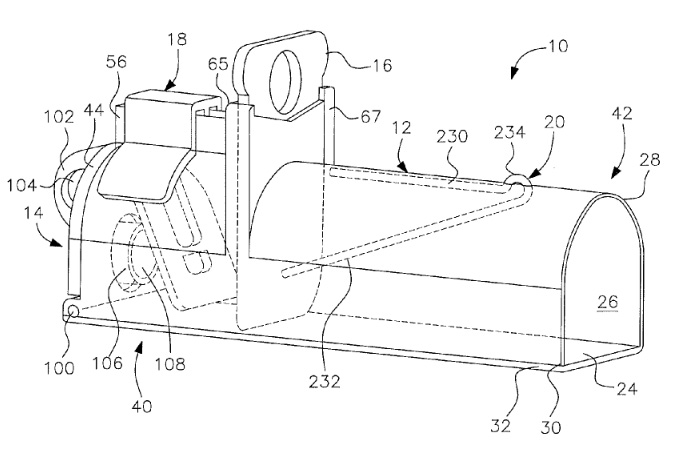 Non-stop Hiccups?? Not responding to grandma’s tips and tricks?!?! Then, it’s time for some drastic measures!! How about trying out the “Device for the treatment of hiccups” disclosed in the US patent 7062320 that applies electric current to treat hiccups. While the user drinks water from the device having a cup-like vessel, an electric current is passed to the user’s lips, mouth, throat and temple region of the face thus stimulating specific nerves and stopping hiccups. Only for the brave-hearted!! 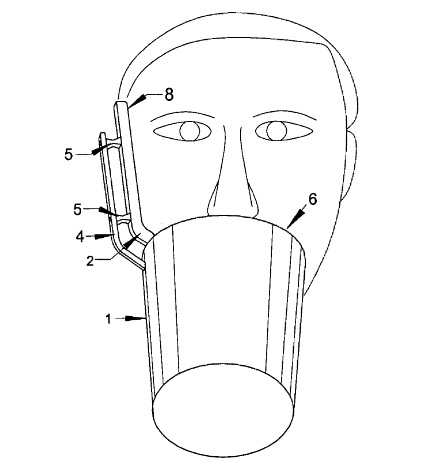 The invention disclosed in the patent numbered US5713090 and titled “Bed enclosure for a baby” aims at protecting babies from being accidentally smothered by bed covers or by parents rolling over the babies inadvertently while sleeping. This cage-like bed enclosure for babies is not for soft-hearted parents but only for those parents who go over-the-top. 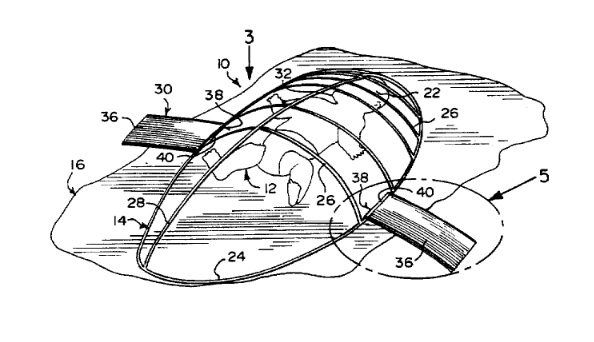 Are you an expectant mother with (misplaced) adventurous spirit? Considering “water birth” or “natural caesarean” as a child birth option?! How about being strapped onto a centrifugal machine and spun around like in a merry-go-round for delivering the baby?! The patent US3216423 titled, “Apparatus for facilitating the birth of a child by centrifugal force” discloses such a child delivery apparatus wherein the pregnant woman is laid on the machine in a supine position with her head, torso, thighs and feet strapped onto the machine and revolved around to facilitate child birth. The baby that is delivered will be collected in a net thankfully bedded with cotton and the weight of the delivered baby is meant to stop the machine. If the above description doesn’t put you off from trying this child birth technique, please have a look at the illustration below which at a first glance looks like a torture means from the Dark Ages. 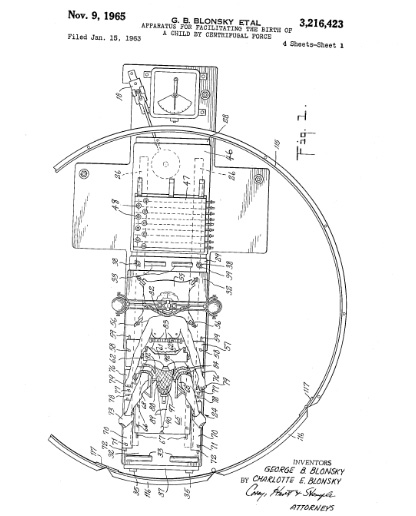 Do you own a dream watch collection? Here is a masterpiece that shouldn’t be missed! The Life expectancy watch disclosed in the patent US5031161 displays the years, days, hours, minutes and seconds remaining in a user’s life. The life span is calculated based on a number of factors such as age, family history, health habits etc. that can be programmed into the watch system. There is another version of the watch that displays the “death date” of the user. A speaker that reminds the user of the time that is passing is an added bonus! 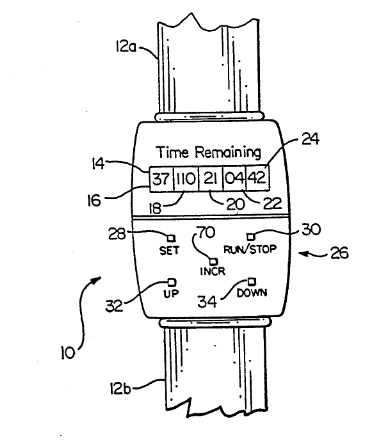 Having bizarre ideas like the patented ideas that are given above?!?! Come to Prometheus to get them patented. One can never say which idea will be commercially successful.