MEME, is something that is ruling the world currently. Earlier Memes were confined only to Social Media but now companies are hiring for memers. Though it is surprising, this job has
become like a regular job and many youngsters have this as their career option.

To be a Memer, one needs to have creative skills, and be alert and aware about what is happening in and around the country be it politics, accidents, entertainment, environment and
hospitality, etc. Also, this job doesn’t have a professional course or diploma to learn.

Certain companies opt for memes for publicity, promotions and advertisements of their brands rather than lengthy posts and videos. Memes have become an important feature of marketing
world. The reason being that Memes are shared by people more than the regular social media posts and also, people are able to relate to memes more.

The word “Meme” was first used by English ethologist, evolutionary biologist and author Richard Dawkins in his book named “The Selfish Gene” in 1976. He referred it as “Mimeme”
which means “that which is imitated”. In modern world, the word “Meme” illustrations, photos or movie excerpts which are placed with text in a completely funny context. These memes are so
popular that they spread like wildfire.

Now, the main issue is whether these memes are infringing copyrights of original artists? Can memes be protected under Copyright? If so, what are the Copyright rules for protecting Memes?

A Meme falls under ‘artistic works’ defined under the provision of section 2 (c) of the Copyright Act, 1957 which states that an artistic works include paintings, sculptures, drawings (including
diagrams, maps, charts or plans), engravings, photographs, works of architecture and works of artistic craftsmanship. Thus, an image/photograph in the meme is copyrighted, hence, sharing
without an authorization will constitute an infringement.

Memes are constantly being copied and get viral on the social media platforms very easily. The memers put a lot of time and hard work for creating the meme and thus are protected by the
copyright law.

But, above all, is Meme considered to be legal? Well, the answer for this lies in the “Doctrine of Fair Use”. Section 52 of the Copyright Act, 1957, details the various exceptions to infringement.
This Doctrine is an exception to the law, which permits a person to use any work that is protected under the Copyright Act, 1957, with limited usage of such work so as to maintain the
sanctity and originality of such work as well as the registered proprietor of the work.

Section 52 provides,
Certain acts, which would not constitute an infringement of copyright namely fair dealing with a literary, dramatic, musical or artistic work not being a computer program for the purposes of:

If a meme is created and posed on any social media, other users can share or retweet it. But, if someone merely copies the meme, without the consent of the original owner, and posts it on their
own feed or anywhere outside of social media, it does constitute for infringement and not for Fair use.

Hence, it is expected that the Memes that include text written around the cinematographic still is protected by fair use and those Memes that are created for marketing purpose of any product
shall be considered as infringement as they are often created for commercial benefit and not for individual enjoyment or information dissemination. If the meme is about their favorite leader, the
consequences are unpleasant.

Memes have been used on Political side as a weapon for campaigning on social media and have grown rapidly. It had become the digital trend since 2015; especially the 2019 elections saw
Memes playing an important role in elections. Memes are taken on a lighter note but only as long as they are about politicians’ people don’t like. During 2019 Elections Campaign, Priyanka  Sharma, convener of the BJP’s Youth Wing in West Bengal, was arrested for creating a “disrespecting meme” featuring CM Mamata Banerjee. She had placed Banerjee’s image on an
image of Priyanka Chopra attending the Met Gala. She was also charged with defamation case (section 500), possession of objectionable material (section 66A) and distribution of explicit
sexual content (Section 67) of Indian Penal Code. However, she was granted bail by The Supreme Court later.

On a political note, many people equate Memes to Political cartoons. The former is an illustrations of an issue with great depth rather than expressing as a 1,000 word document, while,
Meme is an illustration for instant comic relief.

Here are some of the famous memes:

ENJOY THE MEMES & HAVE FUN!! 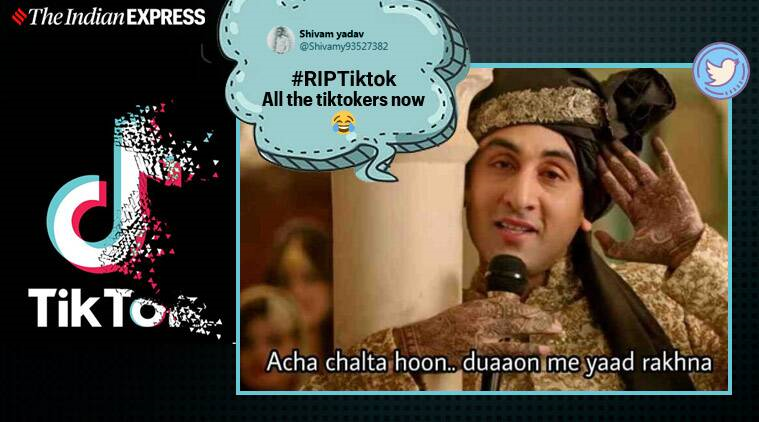 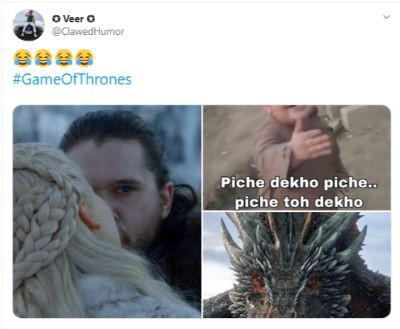 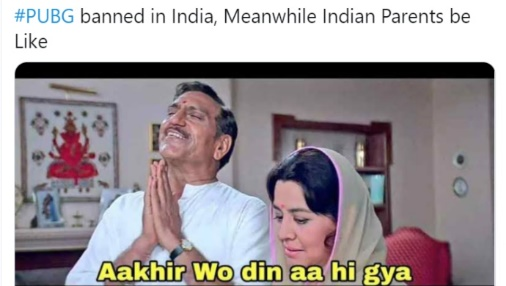